The Swiss designer Fabian Schwaerzler first completed an apprenticeship as a metalworker and then studied industrial design at the University of the Arts in Zurich. From 2003 to 2005 he worked as an assistant to Maarten Van Severen in the designer's studio in Ghent, Belgium.

In 2006, Fabian founded his own design studio in Zurich, where he develops a wide range of products. His most important works in recent years include the wristwatch L1 for Maurice de Mauriac (2014), the chair C1 for Colos (2016) and the table Nilo for Tossa (2018). 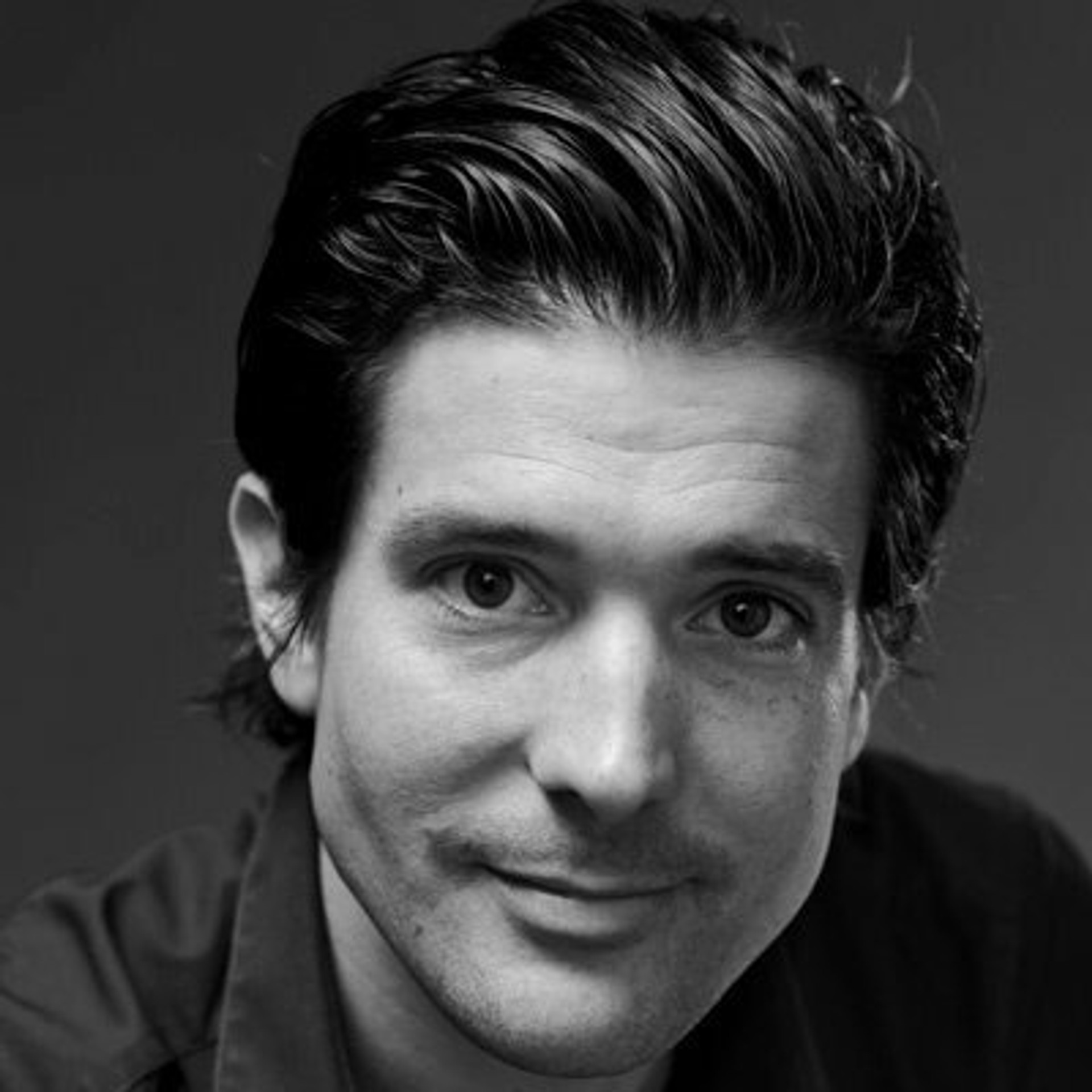