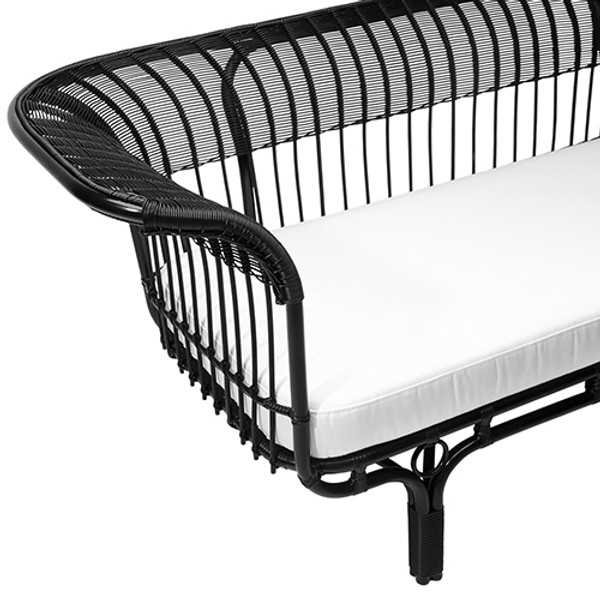 Sika Design has been designing and manufacturing the finest handmade furniture for more than 70 years – from its humble origins in 1942 with a first batch of lamps and baskets made of rush and willow to an internationally-acclaimed company trusted by many hotels, restaurants and offices all over the world. As one Scandinavia's oldest producers of rattan and wicker furniture, Sika Design takes pride in guaranteeing the highest levels of quality, comfort and sustainability in all of their products. Every one of their pieces is handled with care and passion, from the conception phase performed by some of the best furniture designers in the world – including the revival of many classic pieces by mid-century designers – to the thoughtful manufacturing process taking place in their own factories in Indonesia. 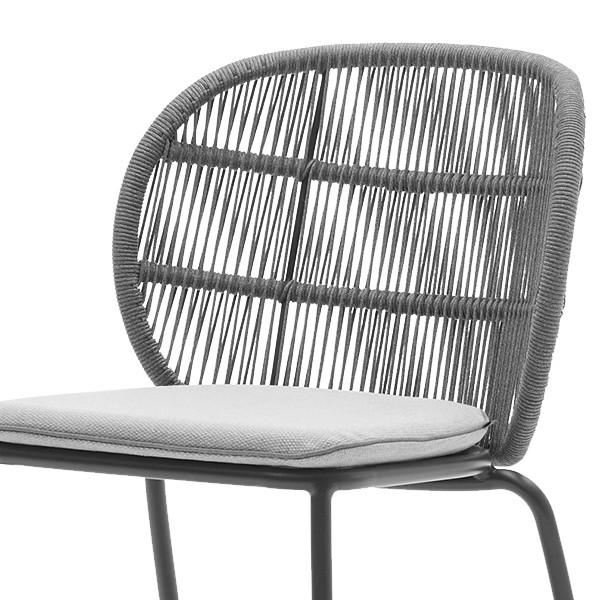 Vincent Sheppard promotes beautiful moments spent together. The Belgian company has been designing and manufacturing indoor and outdoor furniture with exceptional seating comfort since 1992. The brand is the worldwide market leader in loom furniture, a technique where kraft paper is twisted around a metal wire and woven into unique furniture pieces. Today, their furniture is exported to more than 50 countries on six continents – their furniture can be found in the most beautiful hotels, homes and restaurants all over the world. 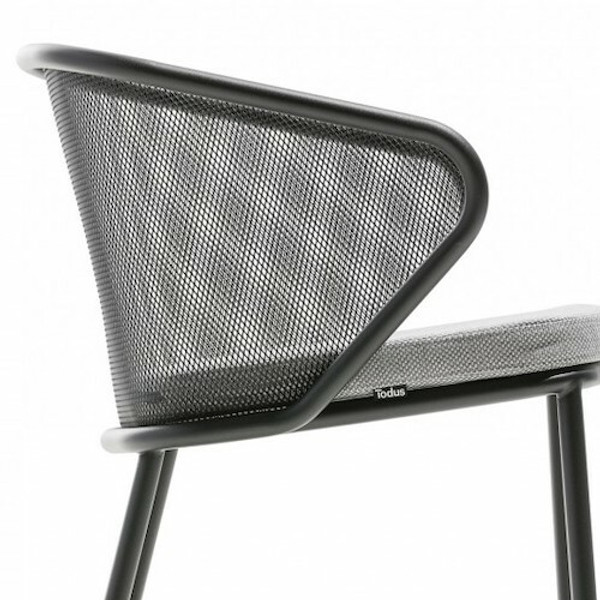 Todus builds upon a 30-year tradition of quality craftsmanship, creating elegant and comfortable pieces of furniture that underline the uniqueness of every outdoor space. Their mission is to bring customers sophisticated products that live up to their expectations on every occasion. With most Todus frames made from stainless steel, they offer some of the sturdiest and most reliable pieces for hospitality settings.

All Todus products are manufactured with care in Opava, Czech Republic from carefully sourced European raw materials. When selecting their suppliers, they take into account both quality standards and sustainability. They also put great emphasis on detail and precision during the manufacturing process so that the end product is incredibly durable and reliable. 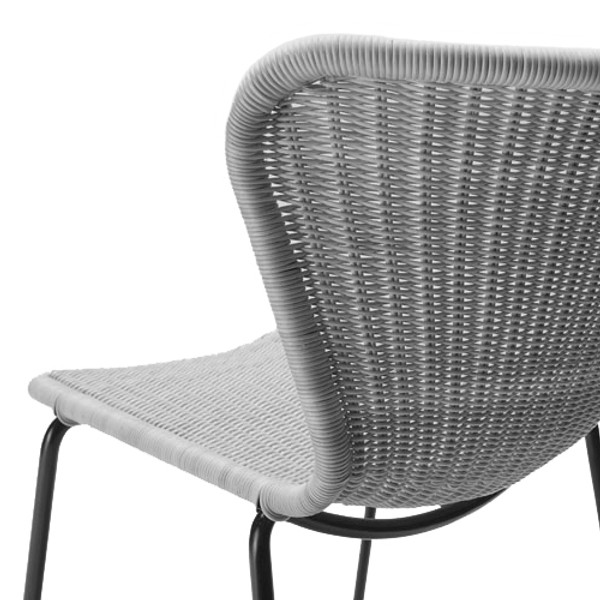 What goes into making a piece of furniture "feelgood"? It's the carefully selected materials that feel good to touch and add warmth to a room. It's the meticulous craftsmanship and attention to every detail that entices you to run your hand along a beautifully crafted surface. It's the enduring quality of our designs that ensures they remain contemporary for decades to come. 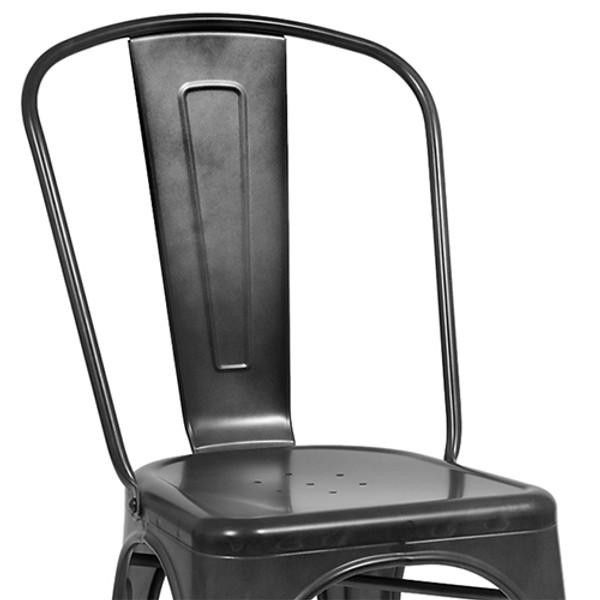 Founded in Autun, Burgundy in 1908 by Xavier Pauchard as a manufacturer of galvanized sheetmetal household items, the brand's iconic A Chair has remained the standard in café seating worldwide for decades. Tolix furniture has become a timeless benchmark in the world of design and is handmade with authenticity by passionate craftsmen. Chic and popular at the same time, Tolix achieves an alchemy between beauty and utility, sheetmetal and colors, interior and exterior, solidity and lightness, practicality and purity, tradition and avant-garde. 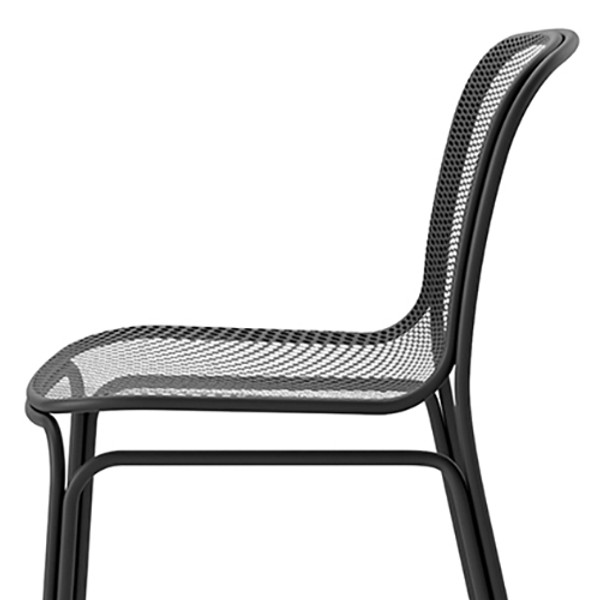 Ethical, durable and affordable: this is what a Colos product is to its core. Colos was founded in 2014 by Italian furniture icon Cerantola SpA with the ambition to conceive and develop affordable and quality products, tracing the heritage of Italian know-how up to the industrial landscape of the 21st century.

All Colos projects emerge from the opportunity to give young designers from various nations the opportunity to encounter the world of Italian industry. This encounter between the designers’ aesthetic and functional research and the company’s great industrial experience leads to solid and elegant products which are developed within an optimized production process.

The manufacturing is exclusively carried out in the company factories in Loria, Italy. In doing so, Colos can ensure the quality of its products and of the working conditions of its personnel. 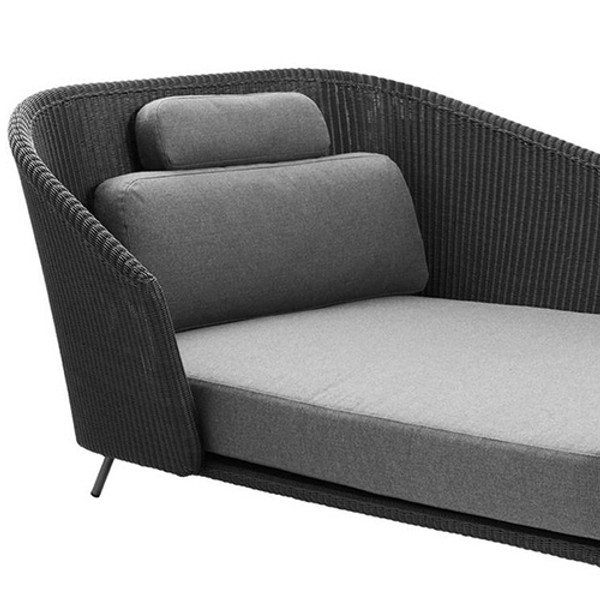 "Life made comfortable" is the essence of Cane-line, a Danish design company with 30 years of experience designing and manufacturing functional and comfortable furniture. Cane-line constantly focuses on quality, innovative technologies, and comfort to ensure that their furniture is made with the greatest care for the environment and the well-being of people.

Cane-line's outdoor collection is designed and manufactured to support your comfortable outdoor living lifestyle. The all-weather furniture offers maximum comfort and minimal maintenance. Cane-line's indoor products are the essence of simplicity, with design principles based on function, timelessness, and social and environmental responsibility. 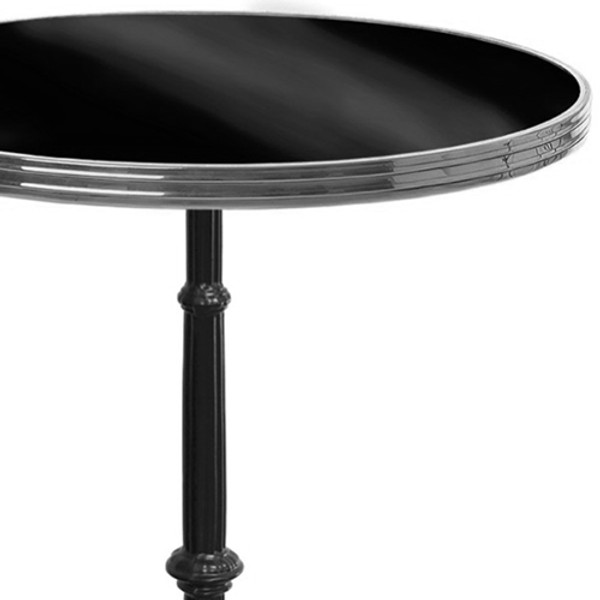 Specialist of outdoor and indoor bistro furniture, Ardamez provides hospitality professionals, designers and architects with its know-how worldwide, offering high-quality products custom made in France. Its star product, the genuine French bistro table, is still made with materials that have defined its success - enameled steel, brass, stainless steel, and copper. Respect for enamel artisans is the heart of Ardamez's business, with all products manufactured in Nantes, France, on the original machines used since 1954. 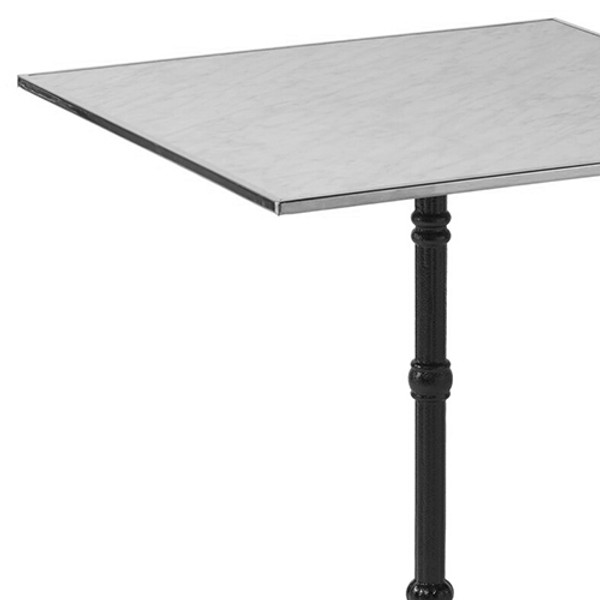 SM France is a manufacturer of laminate-molded table tops for the hospitality and catering industry. With more than 50 years of know-how in the production of contract-grade French bistro tables, SM France's products are equally at ease in cafés, hotels and restaurants as they are on home terraces and patios. Their table tops are made with a proprietary technique of molding and lamination using hot presses that gives their products unmatched quality in terms of durability and weather resistance. All SM France products are manufactured in Rochefort-sur-Mer, a small community in southwestern France. 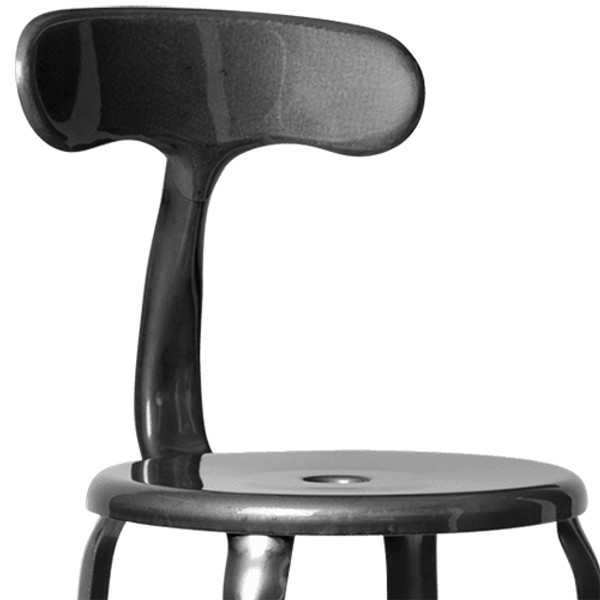 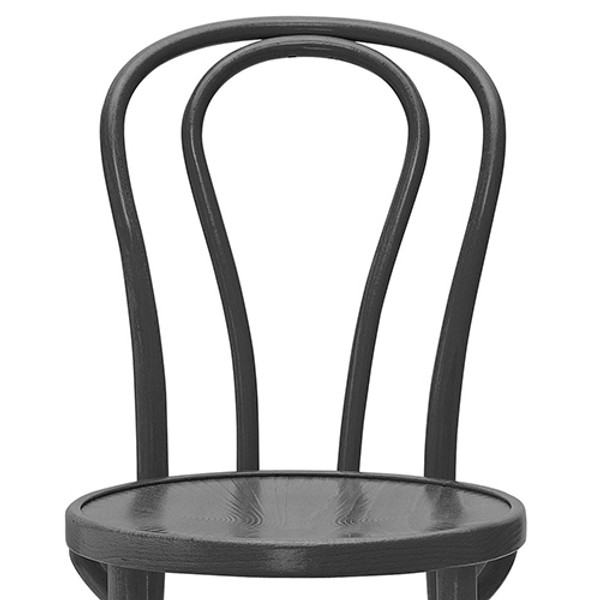 Long-lasting and unchanging things matter to Fameg. For over a century now, the Radomsko, Poland-based company’s operation has carried on with their amazing craft, creating timeless furniture.

The company continues to use the unique wood-bending technique that originated in the 19th century with furniture pioneer Michael Thonet. The already classic Thonet furniture is famous for its style, lightness and, at the same time, exceptional longevity.

Fameg furniture's natural silhouettes respect the people and nature around us. The company passionately commits itself to the creation of unique collections to enhance all homes and hospitality spaces.