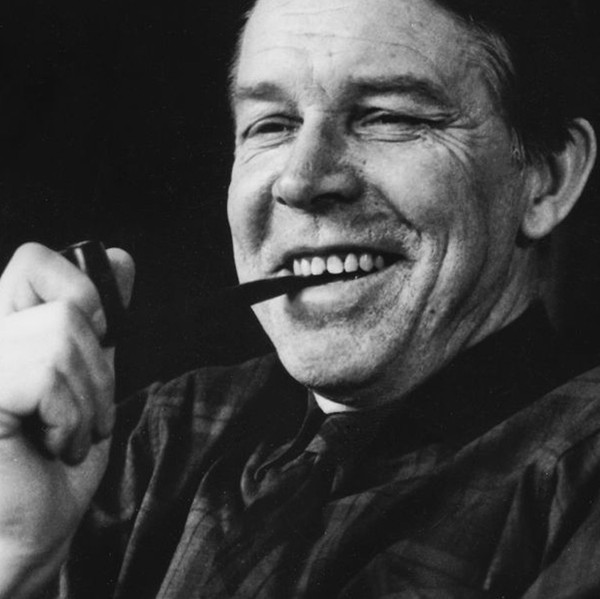 Viggo Boesen was a Danish architect, designer and maker whose inspiring, imaginative designs made him unique, and put him among the designers of the “Danish golden age”. The most essential elements in his work were the use of rattan and different upholsteries, that gave a light and organic touch for his furniture and other designs. Two of his best known pieces are the awarded rattan Fox chair, which was made of rattan and released in 1936, and Little Petra which was initially introduced in 1938 which won instant praise at the Copenhagen Cabinetmakers Guild Exhibition.