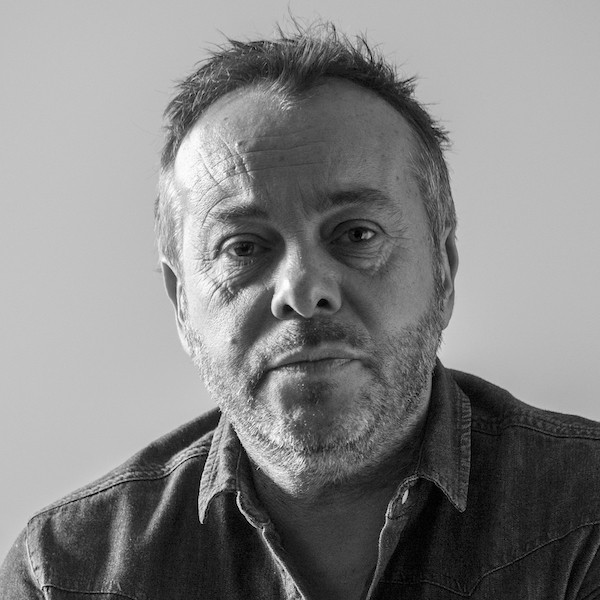 After completing his design studies at the ESDI Higher School of Design in Barcelona, Patrick Norguet designed retail and event spaces for Yves Saint-Laurent, Louis Vuitton, and Renault.

Thanks to his observation of context, analytical approach to constraints, and respect for customs, he has built solid relationships with manufacturers of objects, lighting, furniture, and more. In 2000, his Rainbow Chair gave him international visibility that led him to open his studio in Paris. He was soon designing for the titans of European furniture, such as Bernhardt, Artifort, Offecct, Capdell, Pedrail, and Tolix, among others.

Patrick Norguet's global projects span such concepts as innovative McDonald's restaurants and the new French hotel concept Okko. From the design process through industrial production, Patrick Norguet has demonstrated the responsibility of the designer as a change agent for the human environment.