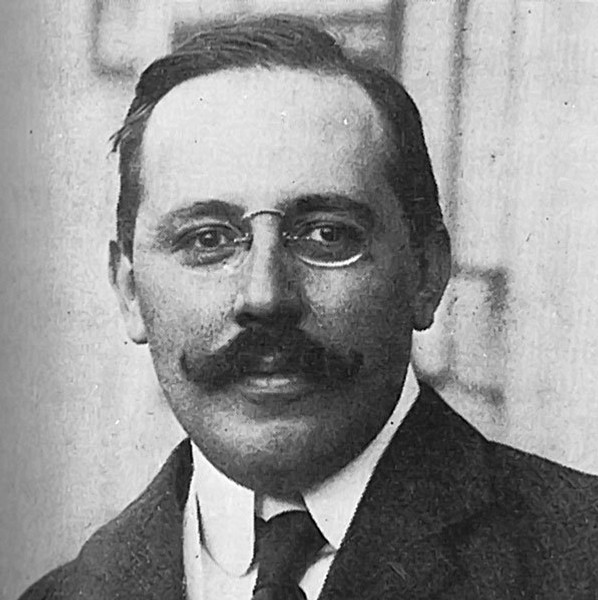 Josef Hoffmann was an Austrian architect and designer. He was among the founders of Vienna Secession, an architectural movement that called for buildings which were stripped of useless ornamentation. His most famous architectural work is the Palais Stoclet in Brussels, a visible turning point from traditional to modern architecture.

A modern design polymath, Hoffmann's architectural works would often include everything from the light fixtures to the furniture to the wall art. Many of his bentwood chairs, common to Parisian Art Deco interiors of the 1920s, survive as timeless touchstones of modern furniture design.