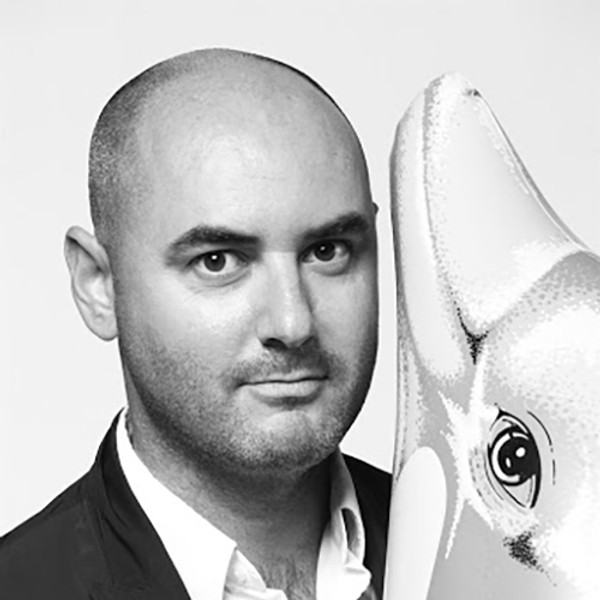 Eugeni Quitllet hails from Ibiza and graduated from the Llotja Art School of Barcelona. He defines himself as disoñador, a neologism of designer and soñador, meaning "dreamer" in Spanish. His activity is mainly aimed at the world of industrial design and his creations are characterized by the combination of elegance and sinuosity. His gaze is oriented to the future, which leads to the creation of object-sculptures playing on the empty-full contrast.