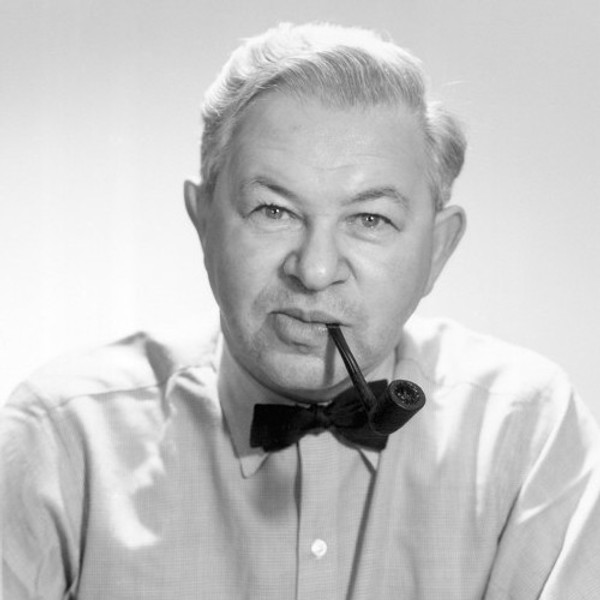 Born and raised in Copenhagen, Arne Jacobsen first hoped to become a painter, but was admitted to the Architecture School at the Royal Danish Academy of Fine Arts in 1924. He studied under Kay Fisker and Kaj Gottlob, both leading architects and designers.

As early as 1925 the talented architect student was awarded an impressive silver medal for the Paris Chair, which was his very first piece of furniture at the world exhibition in Paris. On that trip, he was struck by the pioneering aesthetic of Le Corbusier’s L’Esprit Nouveau pavillon. He also became acquainted with the rationalist architecture of Mies van der Rohe and Walter Gropius. Their work influenced his early designs including his graduation project, an art gallery, which won him a gold medal.

In 1929, only two years after his graduation from the Architecture School, the 27-year old Arne Jacobsen won the first prize for an ultramodernistic concept for “The House of the Future '' at The Building and Housing Exhibition of the Academic Architects’ Association in Copenhagen. The house was built for the exhibition, and it established Arne Jacobsen as one of the most visionary and progressive Danish architects at the time. At the same time, the house was the first example of actual modernistic architecture in Denmark. It was a spiral-shaped, flat roofed house in glass and concrete, incorporating a private garage, a boathouse and a helicopter pad.