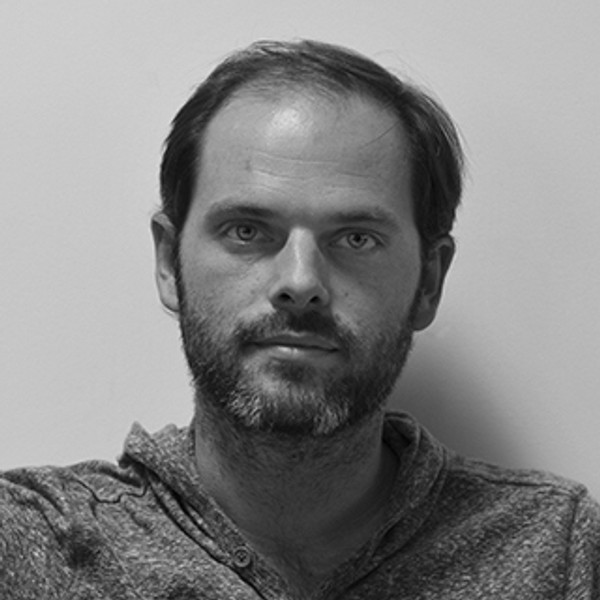 A graduate of the acclaimed ENSCI (National School of Industrial Creation) in Paris, Alban Le Henry is a designer and a modern artist. For many years at the beginning of his career he assisted the Bouroullec brothers, whose studio was his second school. Launching his own design studio in 2007, he has embraced a wide variety of projects that have landed him in Elle Magazine, Architectural Digest, Air France Magazine, and many more.

Collaborating with Colos, he has created a line of solid, polypropylene chairs and stools that are simple and stunning, at home in fine art galleries and modern bistros.